Over the course of a year, photographers Monique Eller and Bodine Koopmans portrayed Dutch twins. In the Exposerium of the Vrije Universiteit (Amsterdam) a selection of double portraits from the series Double Dutch is being exhibited.

Double Doutch is a collaboration with the Dutch Twin Register (Nederlandse Tweelingen Register - NTR) and during the opening of the exposition professor Dorret Boomsma held a lecture on the appearance and similarity of twins.

With Double Dutch, Monique Eller and Bodine Koopmans bring us loving and appealing double portraits of identical and fraternal twins. They are images of likeness and difference, diversity and unity. Young and old, adolescents and adults, different professions: biologist, lawyer, boxer, they all pass by. Double Dutch can be seen from the 3nd of February till the 5th of April in the Kunstruimte at the Vrije Universiteit in Amsterdam. 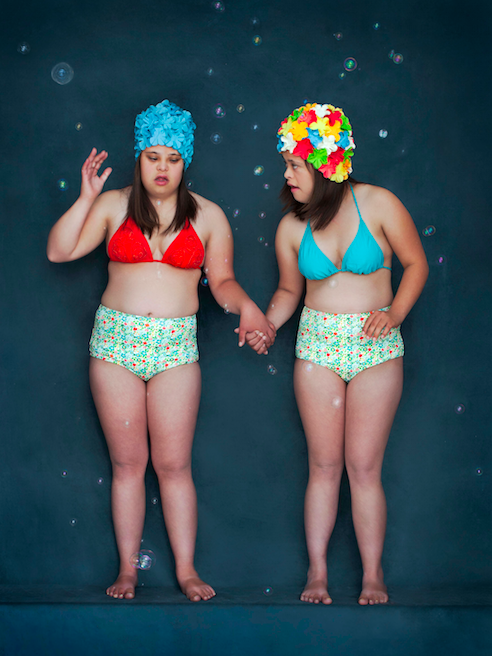 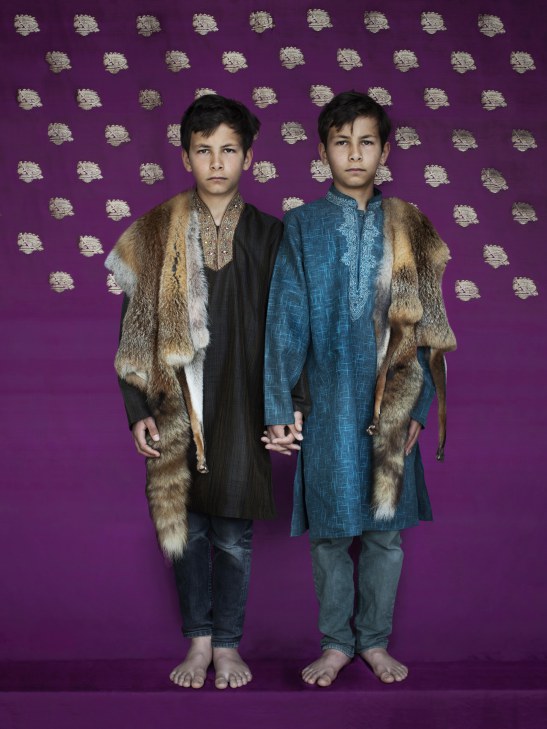 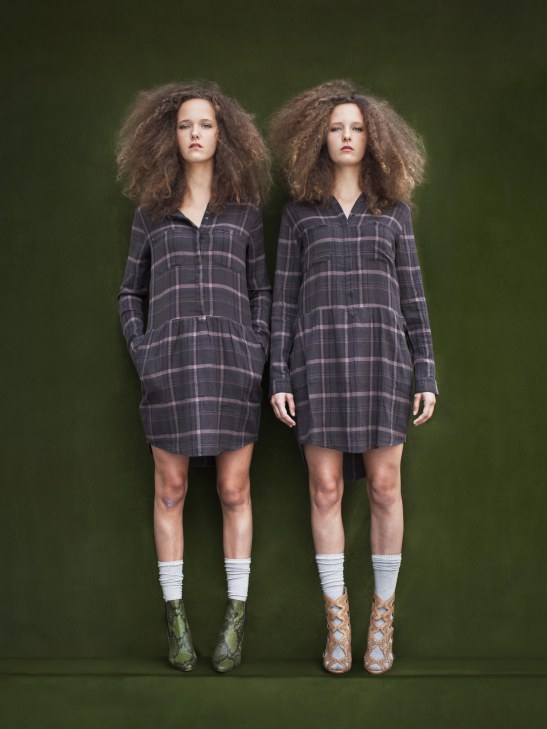 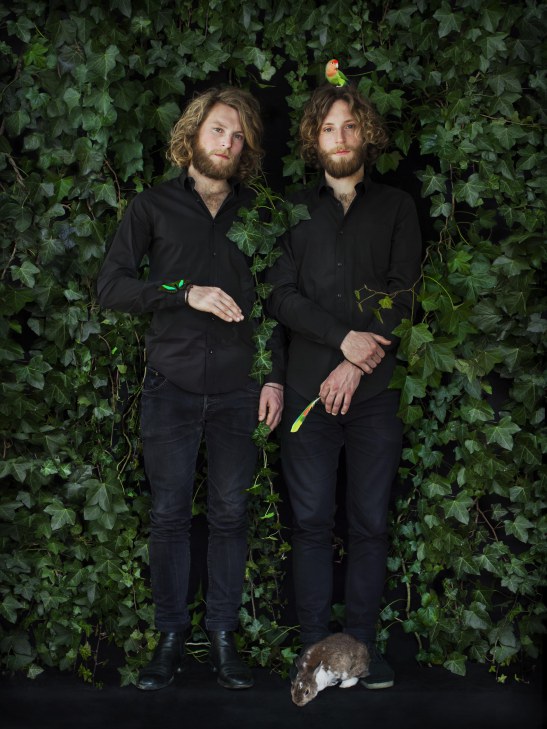 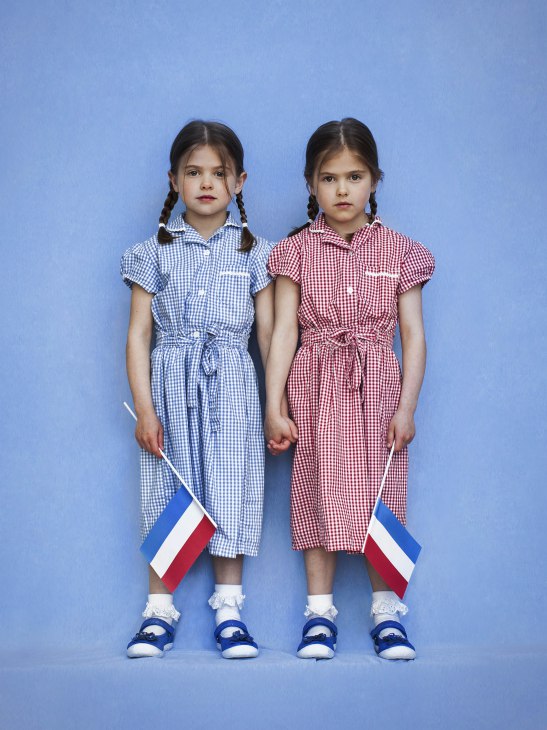 Later this year a book of the series Double Dutch by photographers Monique Eller and Bodine Koopmans will be published. The exhibit with a selection of the pictures from Double Dutch can be seen till April 5th at the Exposerium / VU Kunstruimte of the Vrije Universiteit, de Boelelaan 1105, Amsterdam (ZuidAs).

Maria Neefjes Impressions: Train along the Black Sea shore. Exhibition Hommage to the Sea. Vernissage 30th of May, 16.00 PM.

In the historical Fish Smokery the Virtual Diorama's of Lotje van Lieshout are on display. Lotje combines traditional paintings and computerised 3D animation. At the end of 2019 there is... 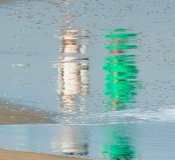 Rob van 't Zelfde presents his latest photo project: Sparkling Tide Line at the exhibition Hommage to the Sea. From 30th of May till 9th of June 2019 in Scheveningen.

Sjaak Kooy the Next Performance 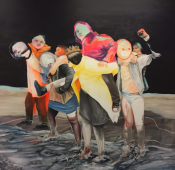 2 Modern Masters at the Voorhout

It's all about Art. BLIJF VERWONDERD. Lotje van Lieshout presents her new paintings (front page: the Museum) from 16-24 of September at the exhibition in convent De Priorij, at the...

This email address is being protected from spambots. You need JavaScript enabled to view it.

Are you interested in one of our artists' work? We would be happy to advise you in makng a purchase from our collection. We understand that you probably will not buy a work based on only a photo, so we suggest that we make an appointment for you to view the work in person. Contact triple A projects and one of our associates will gladly awnser your questions and assist you with the purchase of a beautiful work of art.

Triple a projects actively works for artists to find appropriate channels to bring their work to the attention of art lovers. We shall regularly organize ehibits to showcase a selection of artworks from our collection. These events shall be announced in due time. Should you have questions about our projects, have suggestions to make or desire to help us in our efforts for such a worthy mission, we would be very pleased to hear from you. We are accessible by phone or email and look forward to being in touch with you.